Triumph Motorcycles New Zealand has confirmed the new Speed Twin will be heading to New Zealand very soon. So what are we likely to pay, and more importantly, what makes this new modern classic so special?

The Speed Twin is a hallowed nameplate in the Triumph Motorcycles stable. First introduced in 1938, the Speed Twin was what Triumph themselves describe as the first successful

parallel twin engine packaged into a game changing chassis. The Speed Twin set the template for many of Triumph's models to follow (including the legendary Bonneville), and was described as a real 'riders bike'.

Entering the New Zealand market in January 2019 with a price point in the early to mid $20,000 range, the new Speed Twin re-introduces the nameplate to the modern era of Triumph Motorcycles.

Unlike the Bonneville line however, the Speed Twin leans towards the Street Twin in terms of styling appeal, however when it comes to the new bike's power, the Speed Twin is more closer to the Thruxton R but at a more affordable price point.

Well that means that the Speed Twin looks a lot like the 900cc Street Twin, but the engine is based off the 1200cc High Power parallel twin of the premium Thruxton R cafe racer instead of the more popular High Torque 1200 found in the rest of the 1200cc Bonneville range.

The Thruxton R engine has also been revised specifically for the Speed Twin, with the high performance engine featuring a low inertia crank and high compression head.

Updates include a new magnesium cam cover, a revised clutch assembly and new mass optimised engine covers. Together these deliver a 2.5kg weight saving over the Thruxton engine.

It's important to note however that those figures are comparing the Speed Twin, a 1200cc bike to the similar looking but smaller 900cc Street Twin.

The Speed Twin is equipped with a pretty comprehensive electronics suite with three rider modes linked via a ride-by-wire throttle system to the ECU. The Speed Twin also features switchable traction control, a torque assist clutch - another name for a slipper clutch with the added benefit of a lighter clutch feel at the lever - plus LED lighting with a DRL incorporated into the headlight.

As always, Triumph have done a bang-up job of creating a stylish and functional motorcycle, with a beautiful cockpit and top-notch finishing touches.

The Speed Twin takes the wider Triumph modern classic family to 12 models in New Zealand, and will be joined next year by the new Scrambler 1200. 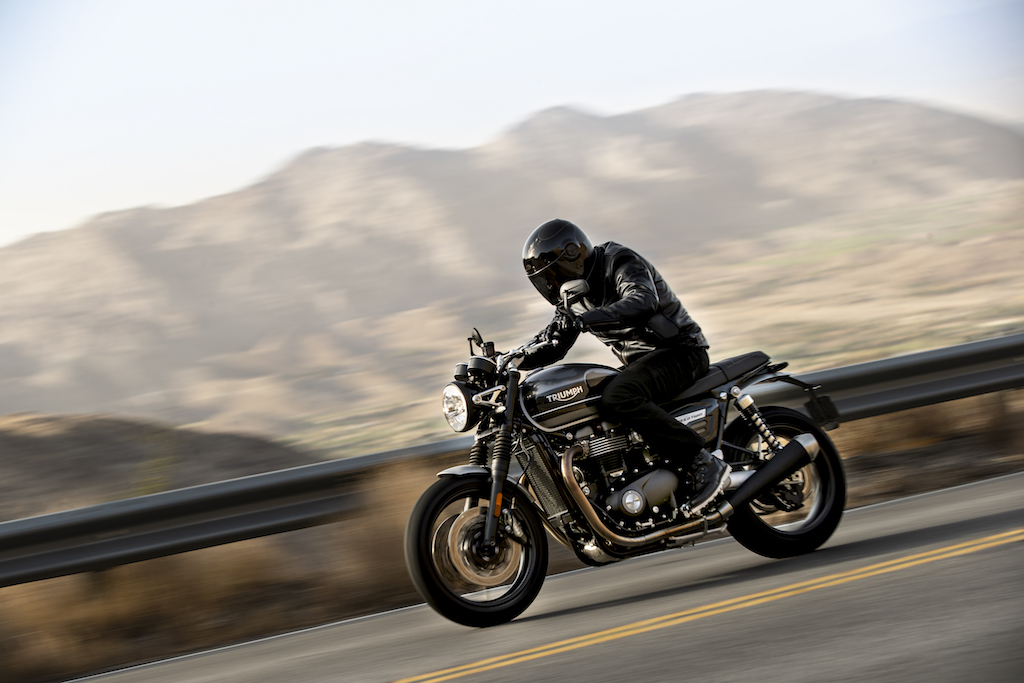 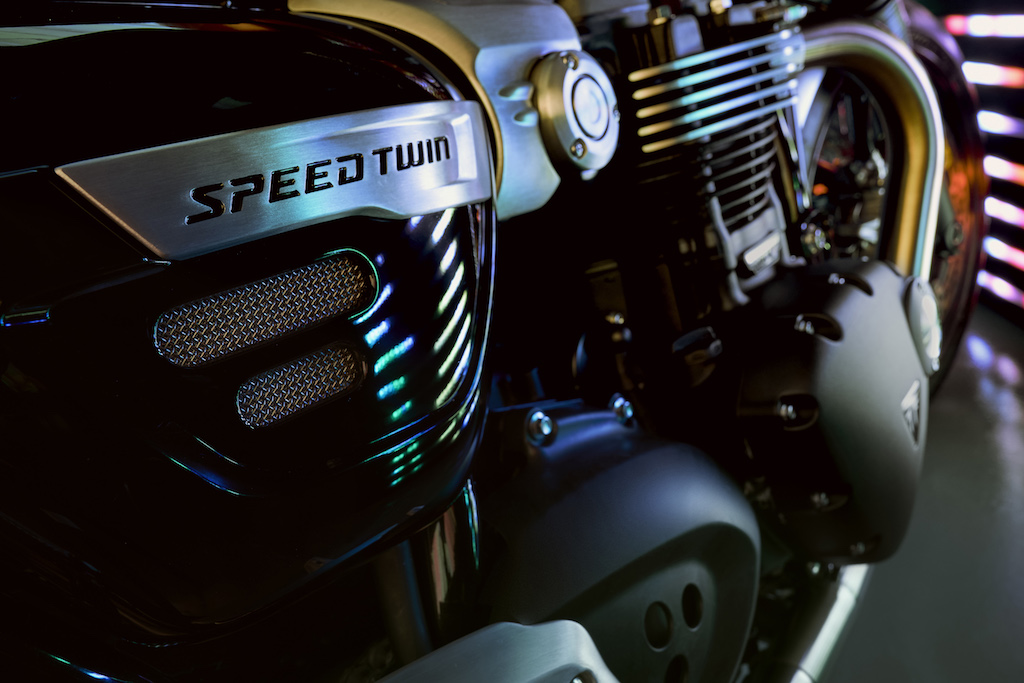 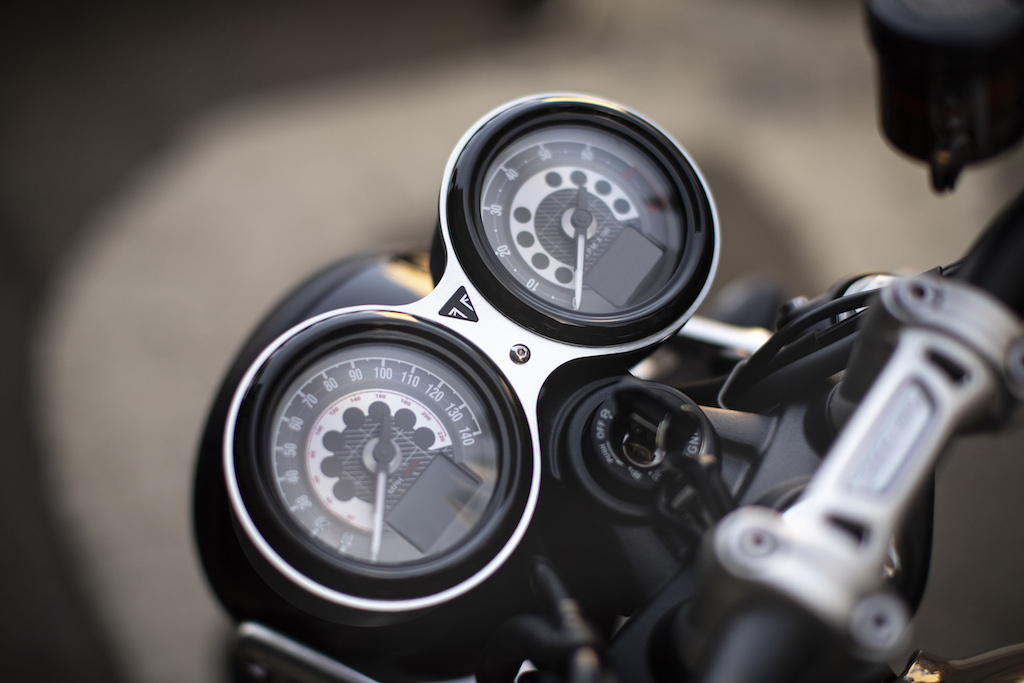 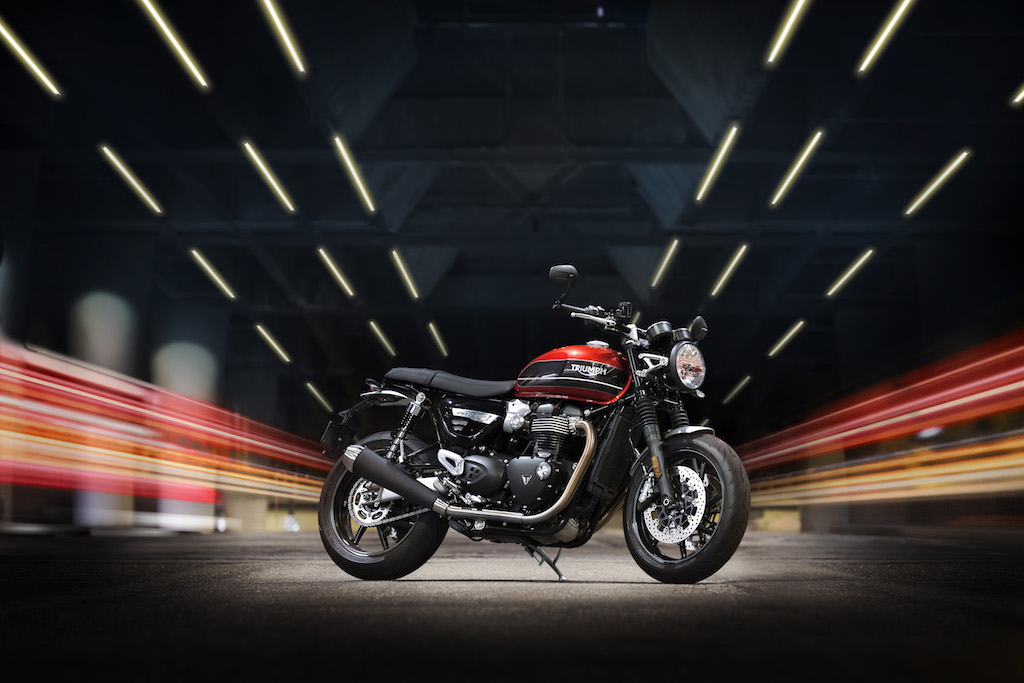 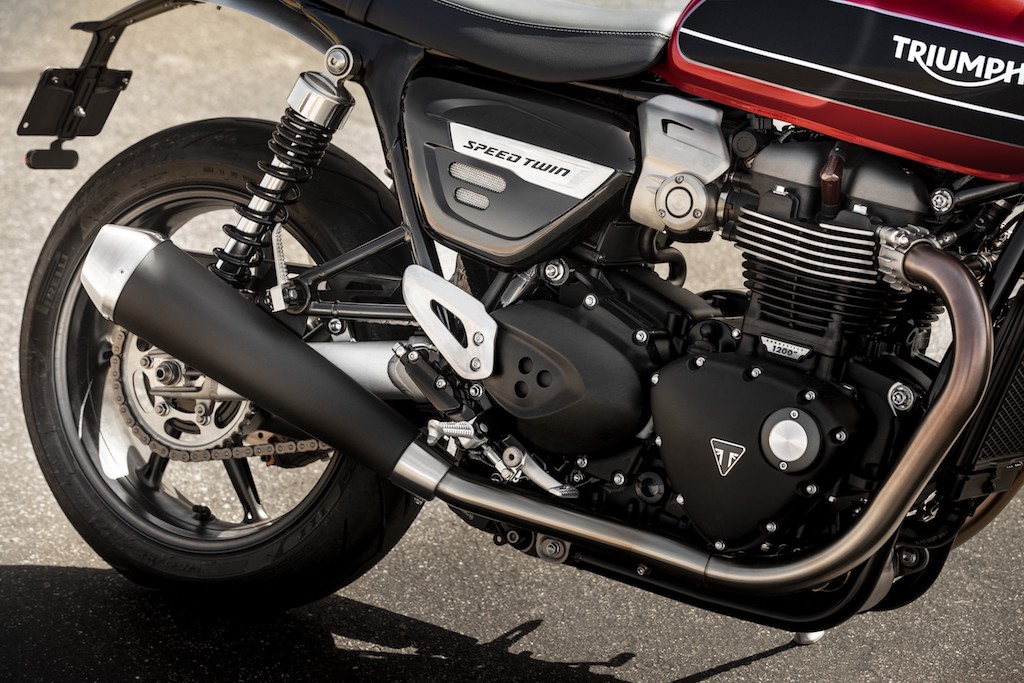 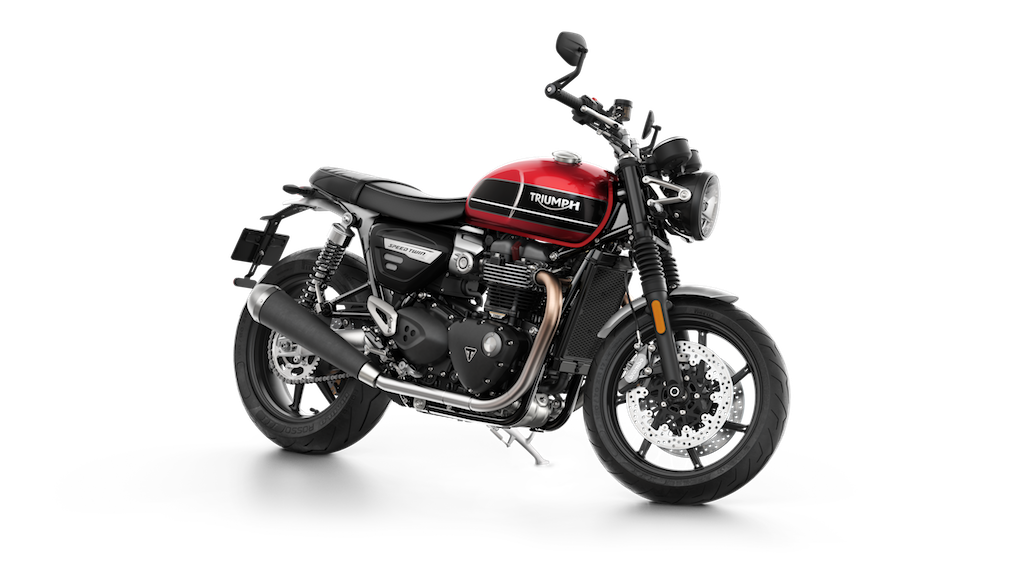 Indian Motorcycle 2021 Models See Upgrades Across The Board

The Beginning Of The End For Harley-Davidson’s Sportster?