BMW Motorrad New Zealand has completed its 2019 GS lineup with the arrival of the new R 1250 GS and R 1250 GS Adventure models in the NZ marketplace. With an all-new 1250cc boxer engine and plenty of technology to keep the big bike , has BMW regained the crown as the Kings of Adventure? Mathieu Day-Gillett went to find out.

The BMW R series GS models are a seminal bike for the global motorcycle community. With a reputation for being an all-conquering global traveller featuring cutting edge electronics and comfortable ride, it is no surprise the bike became the flagship bike for BMW Motorrad worldwide.

New for 2019, the R 1250 GS and R 1250 GS Adventure models build upon the outgoing 1200 models but take a monumental leap forward in the engine department. While the technology suite of the new big GS is impressive, the new 1254cc boxer engine with variable valve timing is a true work of art.

BMW has had variable valve timing in their cars for over two decades, but the R 1250 GS debuts the technology for the Motorrad wing of the Bavarian manufacturer here in New Zealand (it debuted on the 2019 S 1000 RR which is yet to arrive here). The system, which BMW calls ShiftCam, is electronically actuated via a module in each cylinder head and adjusts the cam profile to suit the rpm of the engine.

Now producing peak power of 100kW and 143Nm of torque the engine is an absolute stump puller with an incredible drive from minimal engine revolutions. Get the motor spinning higher into the rev range and it leaps forward with even more gusto above 6000rpm, by which time the bike is moving at more than a brisk pace.

Not only does the ShiftCam technology broaden the power of the engine, but it is also 4% more fuel efficient than the outgoing 1170cc unit found in the R 1200 GS.

The suspension package follows a similar path to previous generations of the big GS, with a monoshock in the rear and BMW’s Telelever suspension setup up front. Electronic adjustment is factory equipped and is easily adjusted via the BMW’s left-hand switchgear.

Speaking of the switchgear, its operation now seems to be far simpler than in the past thanks to BMW’s move to a TFT dashboard over the older bike’s combo analogue and digital displays. It’s a move we’ve seen more and more manufacturers make recently, with the benefits of the TV-like TFT screens far outweighing any extra cost associated with incorporating the technology into bikes. Case in point is the R 1250 GS. No longer does the rider have to scan multiple readouts to try and work out which of the multiple throttle maps you currently have selected.

Of course, the R 1250 GS only goes so far in its fulfilling of the global traveller mission statement, and BMW Motorrad has not one, but two variants which go further into allowing the GS rider to ride further off into the sunset.

New for 2019 is the R 1250 GS HP, which adds larger off-road style footpegs, striking gold wheels, a blacked out engine and steel luggage rack over the alloy unit of the base R 1250 GS. Also available is a Rallye seat, which while more off-road in appearance and function does reduce the bike’s legendary status as a comfortable machine for pillion riders.

For riders who want yet more from their GS, BMW has also revised the R 1250 GS Adventure.

Boasting a fuel range well in excess of 400km thanks to the Adventure model’s large 30-litre fuel tank, the model also receives crash protection around the engine as well as the Rallye seat and tubular steel luggage racks. Interestingly, the luggage which fits these racks is an optional extra and not included in the GS Adventure’s $36,990 pricetag.

But how do you pick between the GS, GS HP and GS Adventure? Taking them for a ride through varying roads around Kumeu quickly showed which I’d take if I was looking to put a GS in my garage.

Starting on the base GS, and it was immediately clear that the new 1254cc boxer engine is a huge step forward for BMW. With power available seemingly from idle, the bike charges forward far quicker than anything of its size has any right to. The bike feels like the large tourer it is at heart, with its mass only noticeable under heavy braking.

However, when it comes to mass it is hard to knock the larger R 1250 GS Adventure off its 268kg perch. The extra 10L of fuel and crash bars ensure the bike is substantially wider than the base bike, and it feels like a much heavier machine. Get off to a trot and this melts away, and surprisingly I found the heavier GS Adventure with its more centralised weight easier during low-speed manoeuvres like U-turns.

But if I was putting one in my garage, it would definitely be the GS HP model, however. Balancing the rugged go-anywhere ability of the GS Adventure with the more approachable road manners of the base GS is a win-win in my books. Sure, the GS Adventure can nearly do half the length of the North Island on a single tank of fuel, but if you’re going for a leisurely ride with friends you’ll be stopping just as often as they constantly refill their tanks anyway.

So has the new GS reclaimed the title of King of Adventure for BMW?

That's still a very tough call to make, and with the market for adventure bikes shifting towards smaller and easier to manage middleweight bikes such as the new crop of sub-1000cc machines.

What can be said, is that BMW have thoroughly improved the R 1250 GS with the bike now offering the most comprehensive package to date. The biggest improvement is undoubtedly the engine performance, however, which has definitely brought the BMW back into contention for the title. That said, the bike that really needs to shine is the new F 850 GS Adventure model which we hope to test soon. 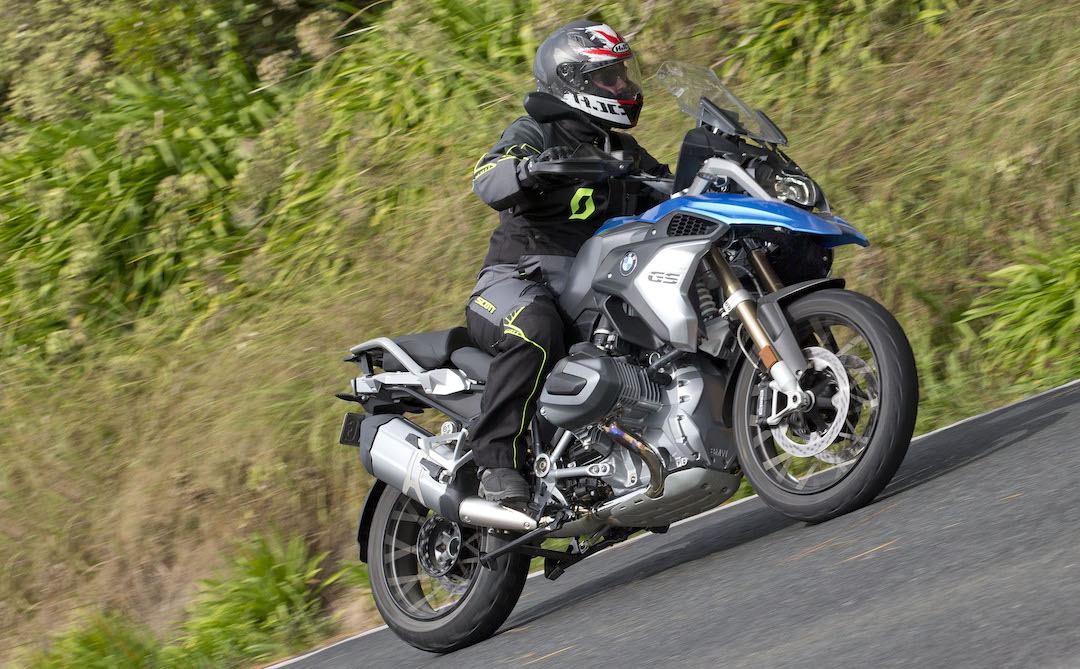 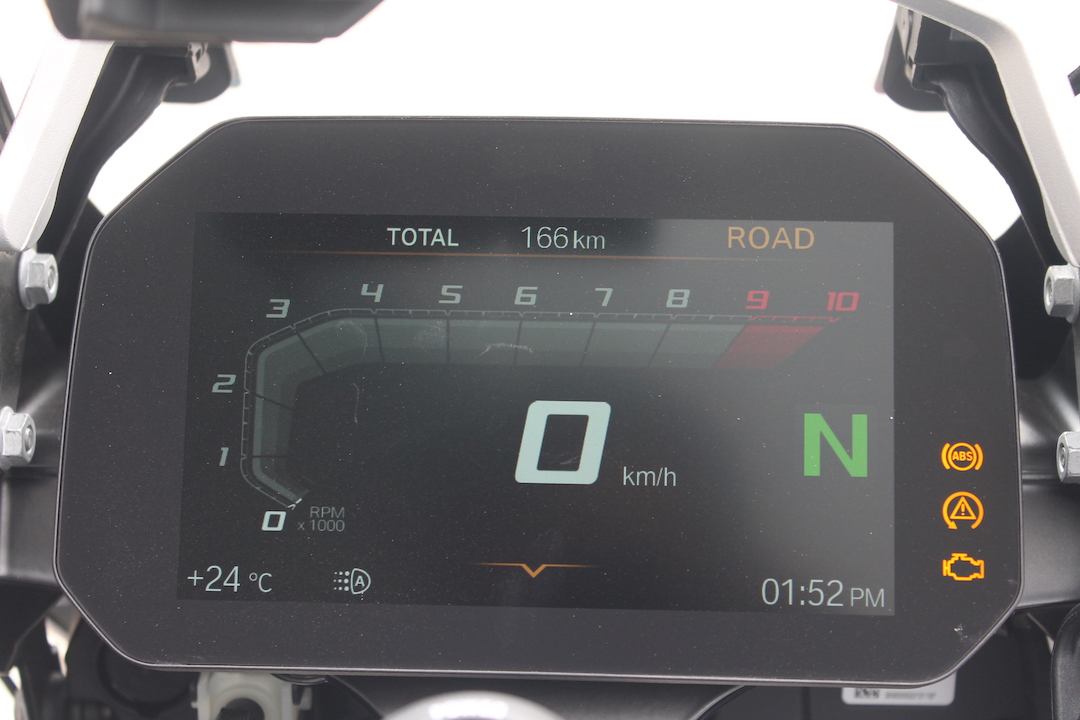 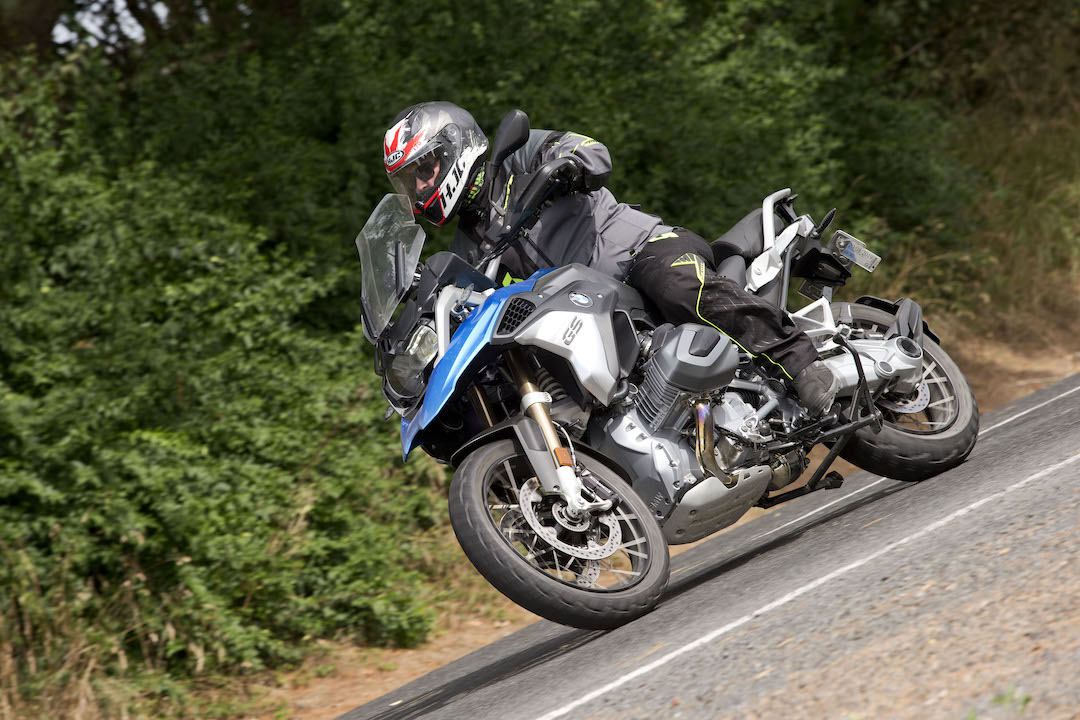 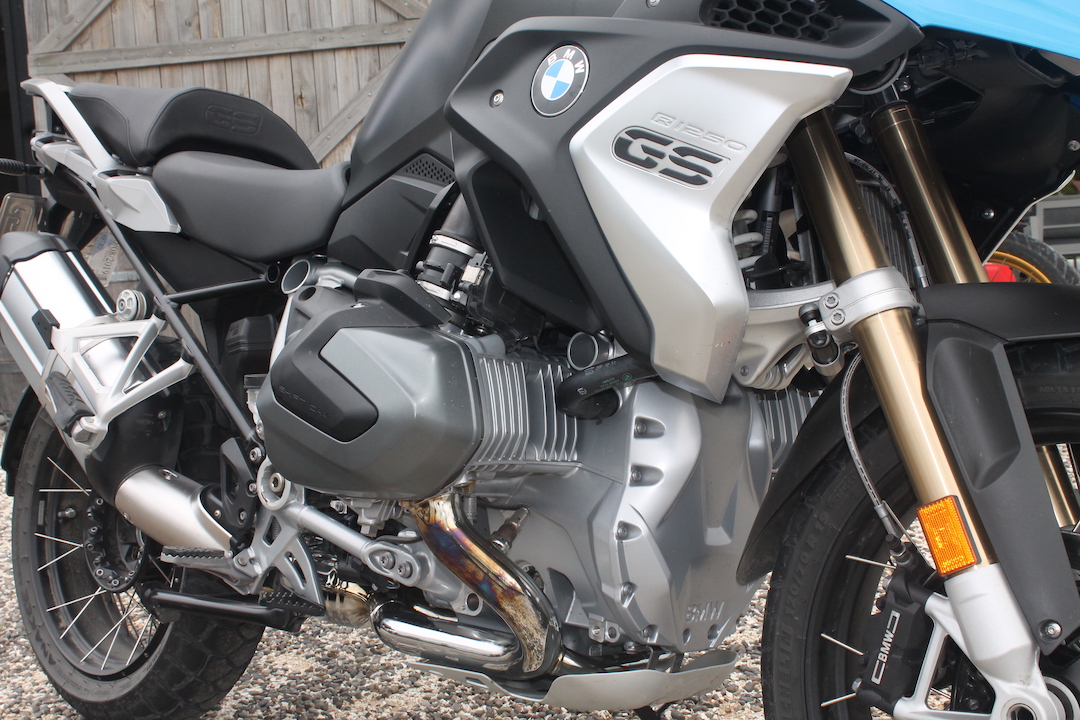 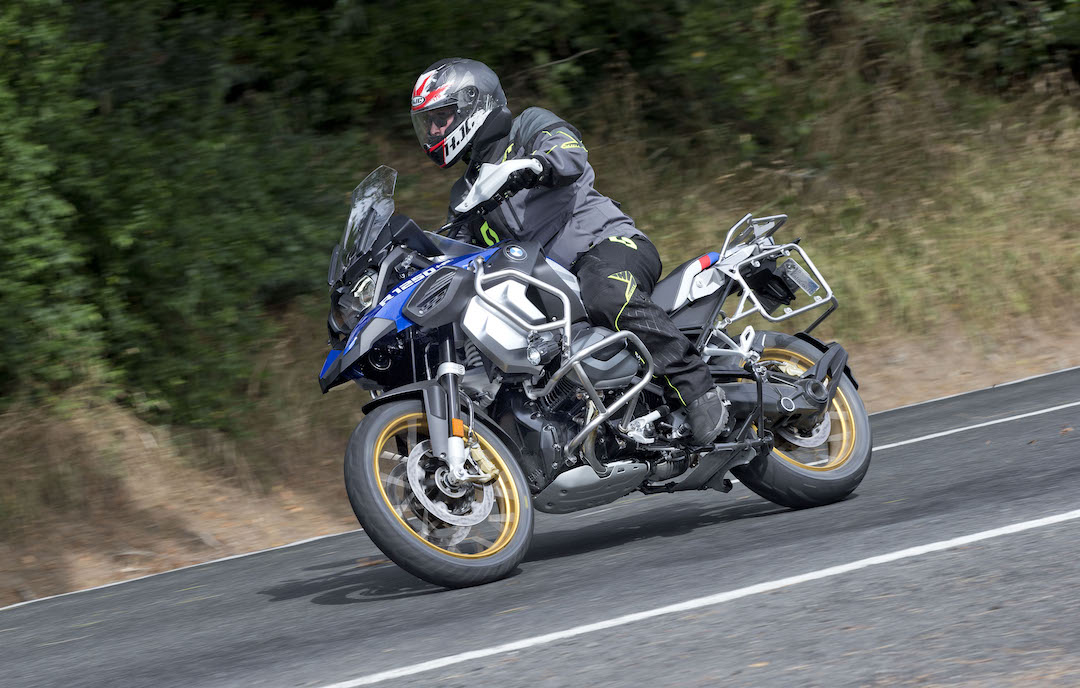 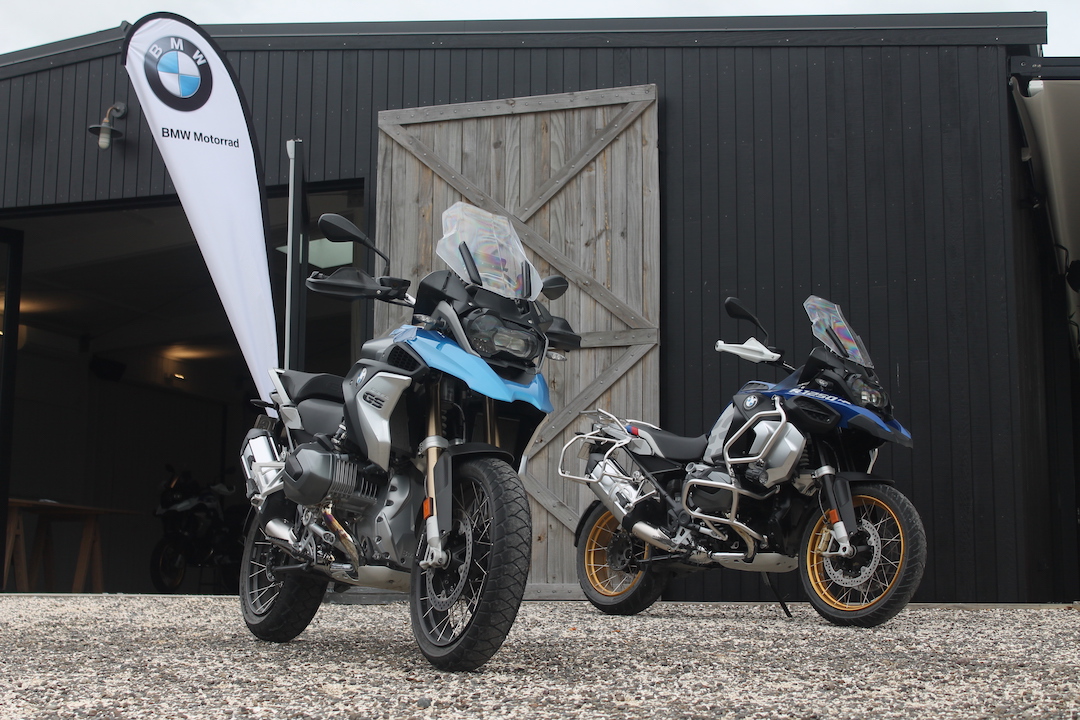 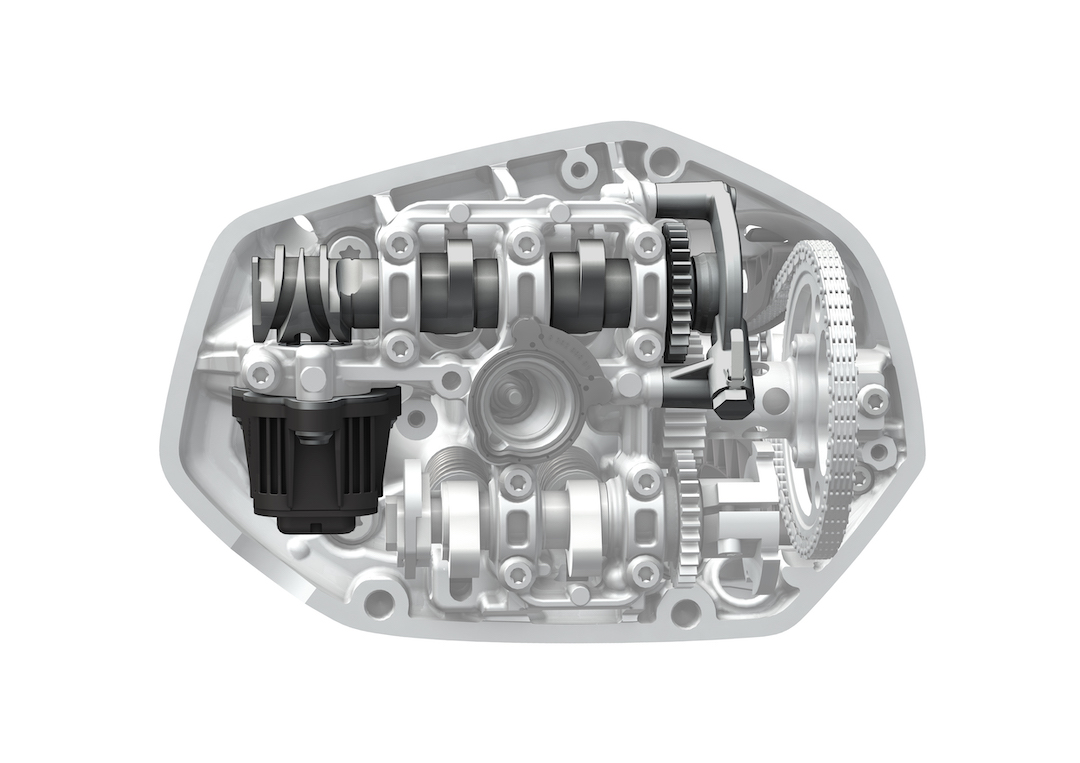 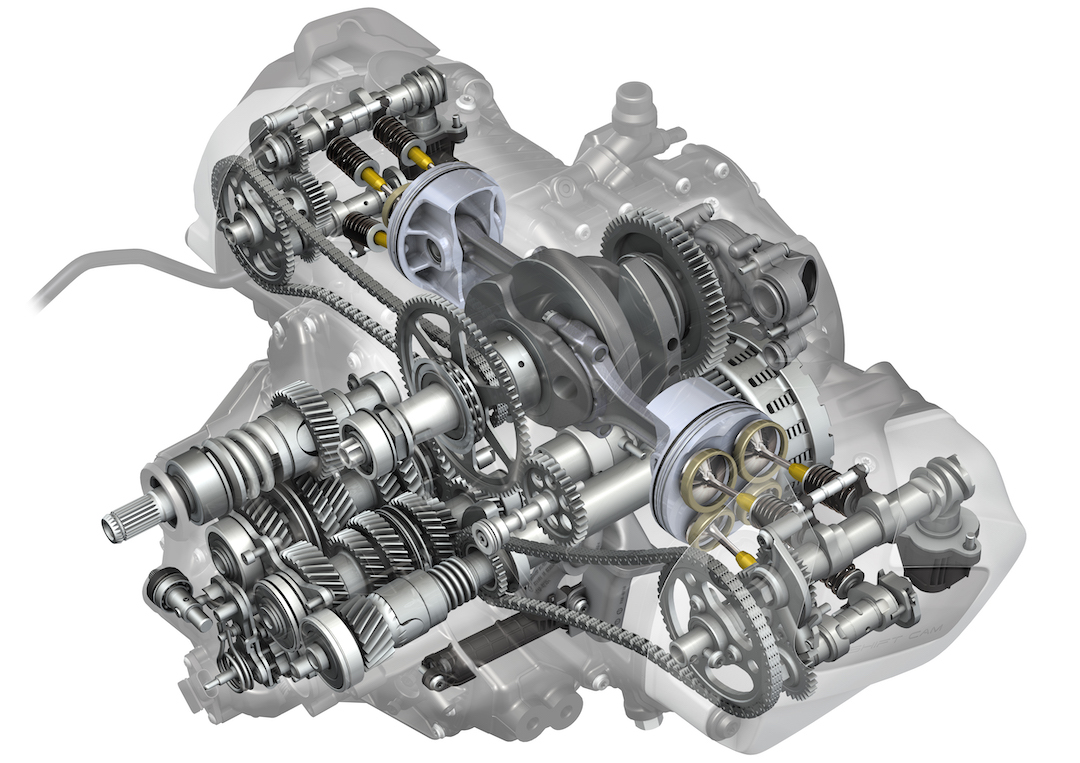 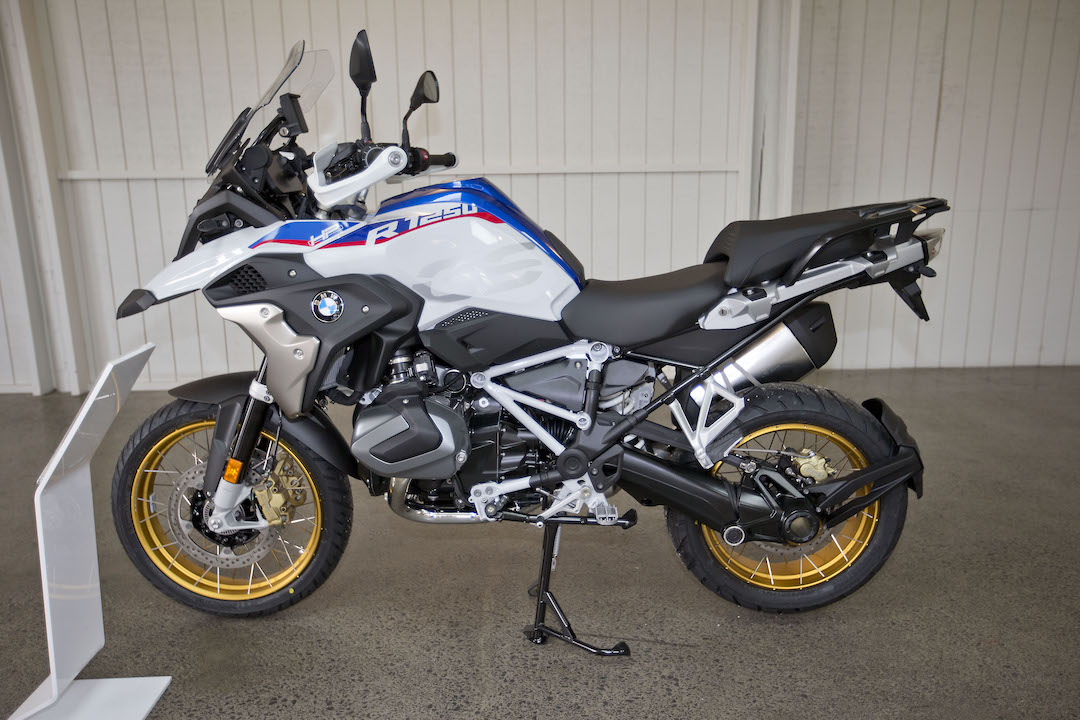 CONS: GS Adventure might be too much bike for many Kiwi riders

Long Way Up Has Arrived, Here’s Our Thoughts On The Debut Episodes